Your guide to critically and confidently navigating today's information landscape.

In 2016, "post-truth" was deemed the word of the year by Oxford Dictionaries. Fake news. Alternative Facts. These phrases have been the buzz words of the past few years.

Fake News is Not New

Although phrases like fake news and alternative facts have risen to popularity, some would say infamy, in the past few years, people spreading fake and misleading information is nothing new.

What is new, however, is how many more people have the power to spread information and how quickly it spreads. Our media cycle is constant and with social media, people can create, consume and share information more easily than ever.

Even during the Civil War, people were manipulating information in order to produce certain reactions in viewers. Take, for example, the Civil War photographer Alexander Gardner. He famously posed a dead soldier in two different photos and passed them off as different soldiers. 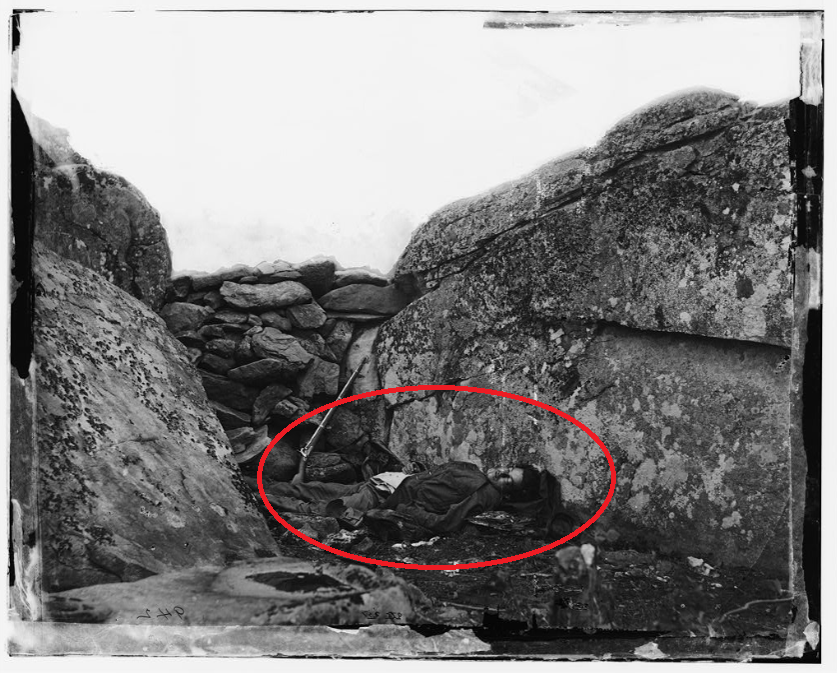 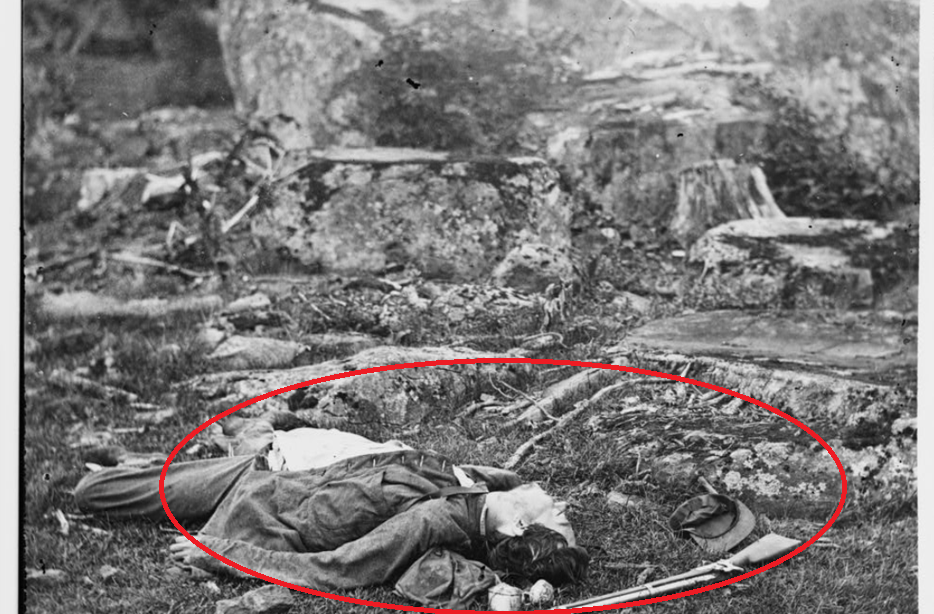 The photos above, from the Library of Congress, show that producing misleading information has been going on way before the 2016 election. As the LOC website says: "Sometimes, the most effective means of elevating one's cause while demeaning the other was to create a scene--by posing bodies--and then draft a dramatic narrative to accompany the picture."

Take a listen to "Fake News: an Origin Story" on NPR's Hidden Brain podcast. This interesting podcast episode discusses how fake news has existed throughout the history of the US and asks the question: should reporters give their readers what they want or what they need? 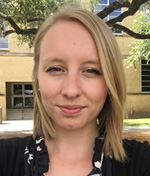