A primary source is a document or record containing firsthand information or original data on an event, object, person, or work of art. Primary sources are usually created by individuals who experienced the event and recorded or wrote about it. Because of this, primary sources usually reflect the viewpoint of the participant or observer.

Examples of primary sources include:

For example, newspaper articles can be both primary and secondary sources. A newspaper article that recounts the events of the Battle of Gettysburg would be a primary source if it was printed in July of 1863, which is when the battle occurred. A newspaper today could do a story on the Battle of Gettysburg, but because it is so far removed from the event, it wouldn't be considered a primary source.

Why are primary sources important?

Primary sources give us a unique insight into the past.

Here are some questions you can ask when you are ready to study your primary source document. These questions can help you gather evidence from a source so you can use it to support claims in your assignments. 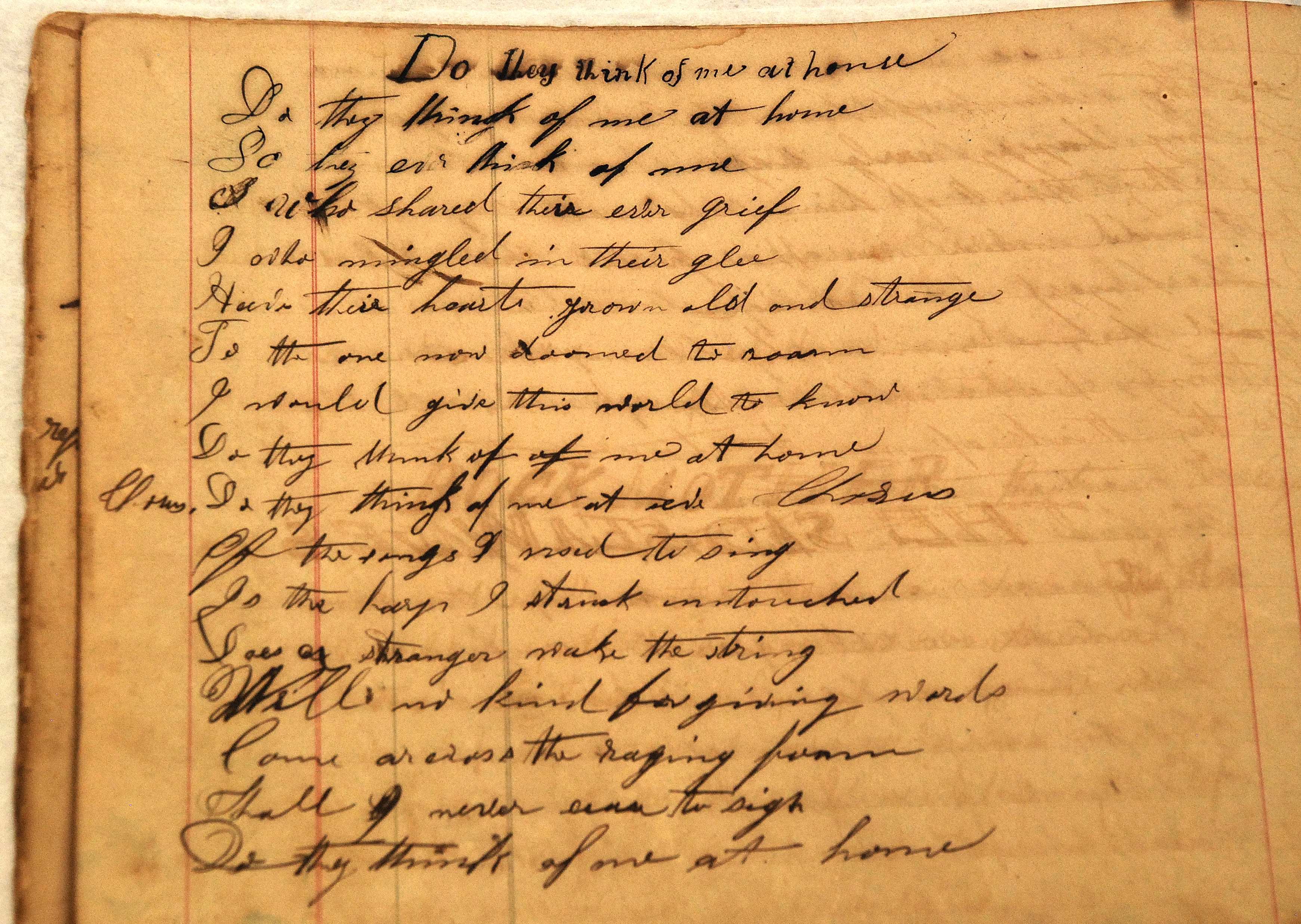 "Do they think of me at home"

A poem in the original Civil War diary of Charles A. Leuschner 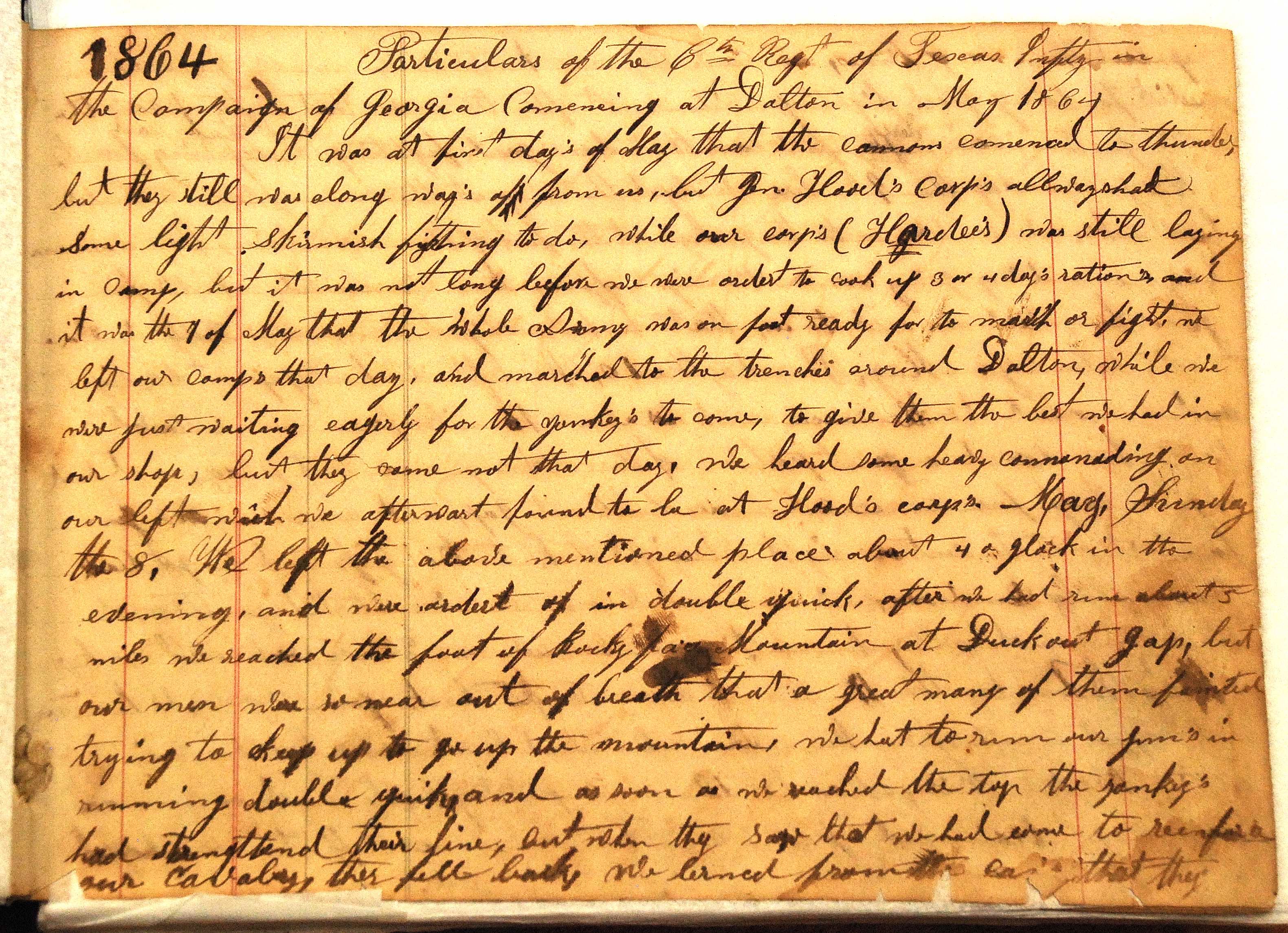 1864 entry from the original Civil War diary of Charles A. Leuschner