Does Your Vote Count?

If you are eligible, you can register to vote at any time! Keep in mind that there are often deadlines to register before certain elections.

To be eligible to register in Texas, you must:

To register to vote in Texas you must provide:

Why should you care who wins public office?

Most American over the age of 18 have the ability to vote, but that hasn't always been the case. Throughout the history of the United States both women and minorities have fought for, and won, the right to vote. By voting, you are using your voice to show how you think your city, state, and federal government should be run.

The people who are in power in our government, at every level, have the ability to affect your quality of life. Here are some examples of the responsibilities that fall to different levels of government in the U.S.A.:

Your vote can impact how these responsibilities are run and the impact they might have on your life! 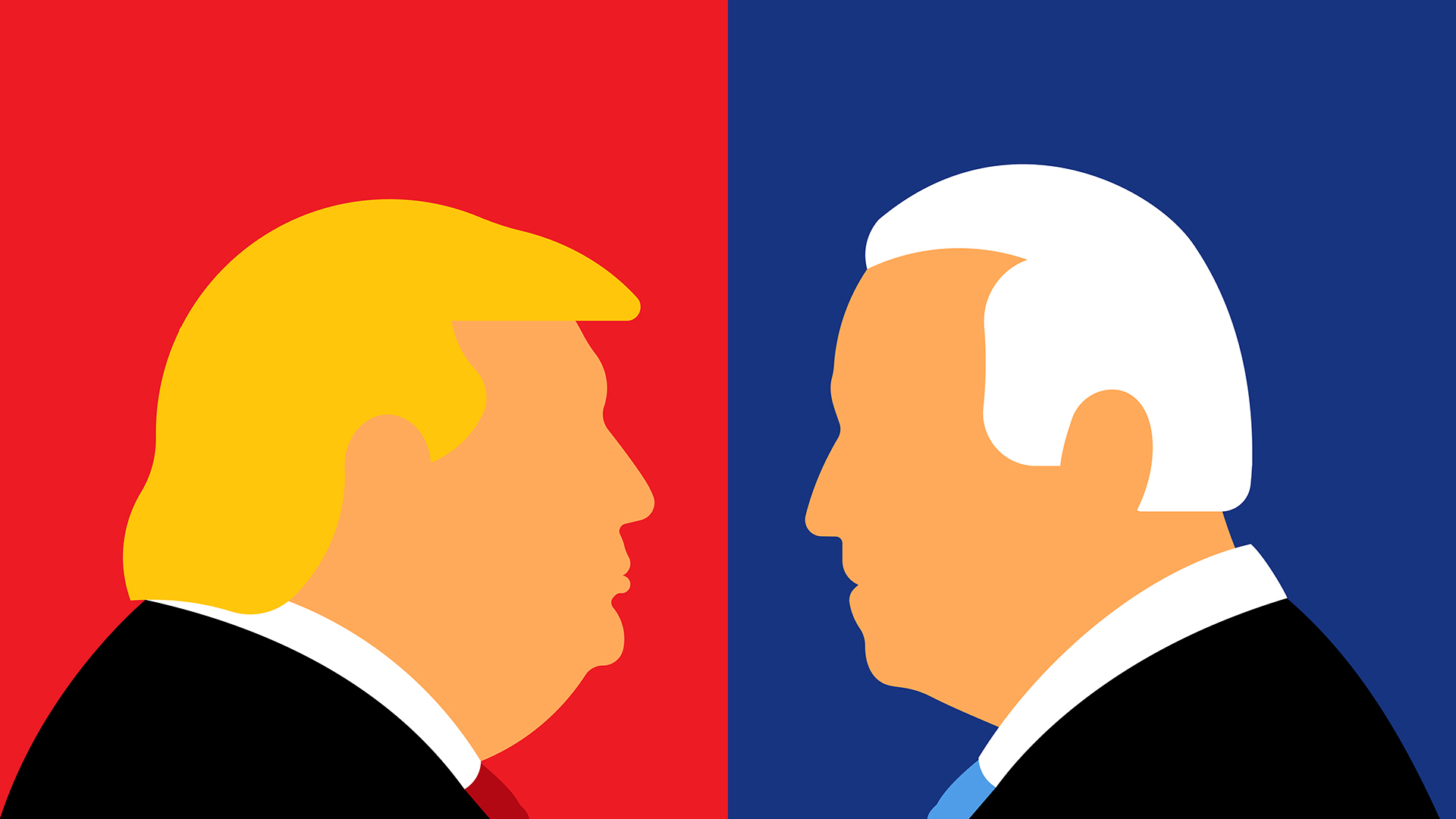 It can be hard to know who the candidates are and where they stand on issues that matter to you. These resources will help you learn more about the candidates in elected offices.

Not sure what political issues you are interested in or where you fall on the issues? These resources can help you find out more about political parties and what they stand for.

There are many political parties in the U.S. but the main four that you'll usually see on the ballot are: