What is new about this Census?

For the first time, people will be able to respond to the Census online. The Census Bureau is hoping that this option will increase the rate of response. The Census will go live on March 12. You can still fill out the Census by paper or with an in-person interview with a Census taker.

The 2020 Census will now have specific options for same-sex marriage and same-sex unmarried partners. The Census hopes that this change will improve the national statistics on same-sex couples.

All of the information on this page was found through the Census Bureau's History page. 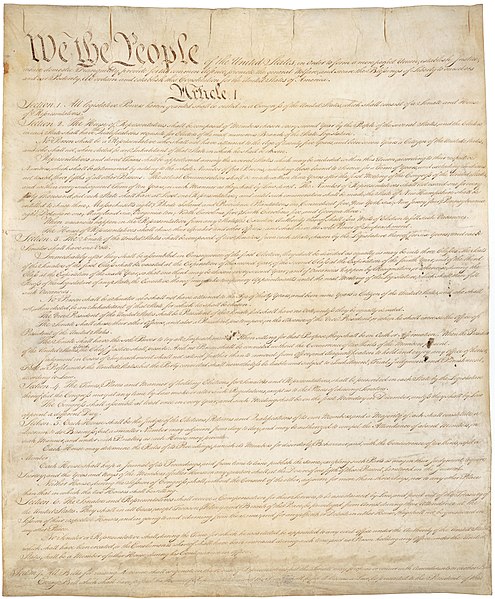 Did you know that the need for a Census is written into the Constitution?

The Framers of the US Constitution decided that population would be the deciding factor for sharing political power. Article 1, Section 2 of the Constitution states:

Representatives and direct Taxes shall be apportioned among the several Sates which may be included within this Union, according to their respective Numbers...

Read more: Census in the Constitution

The goal of the Census is to count the entire population of the country at the location where each person usually lives. The census asks questions of people in homes or group living situations. The questions include how many people live or stay in the home, and the sex, age, and race of each person.

The Census not only shows the change in population of the country, but also reflects the cultural and societal values of the country . 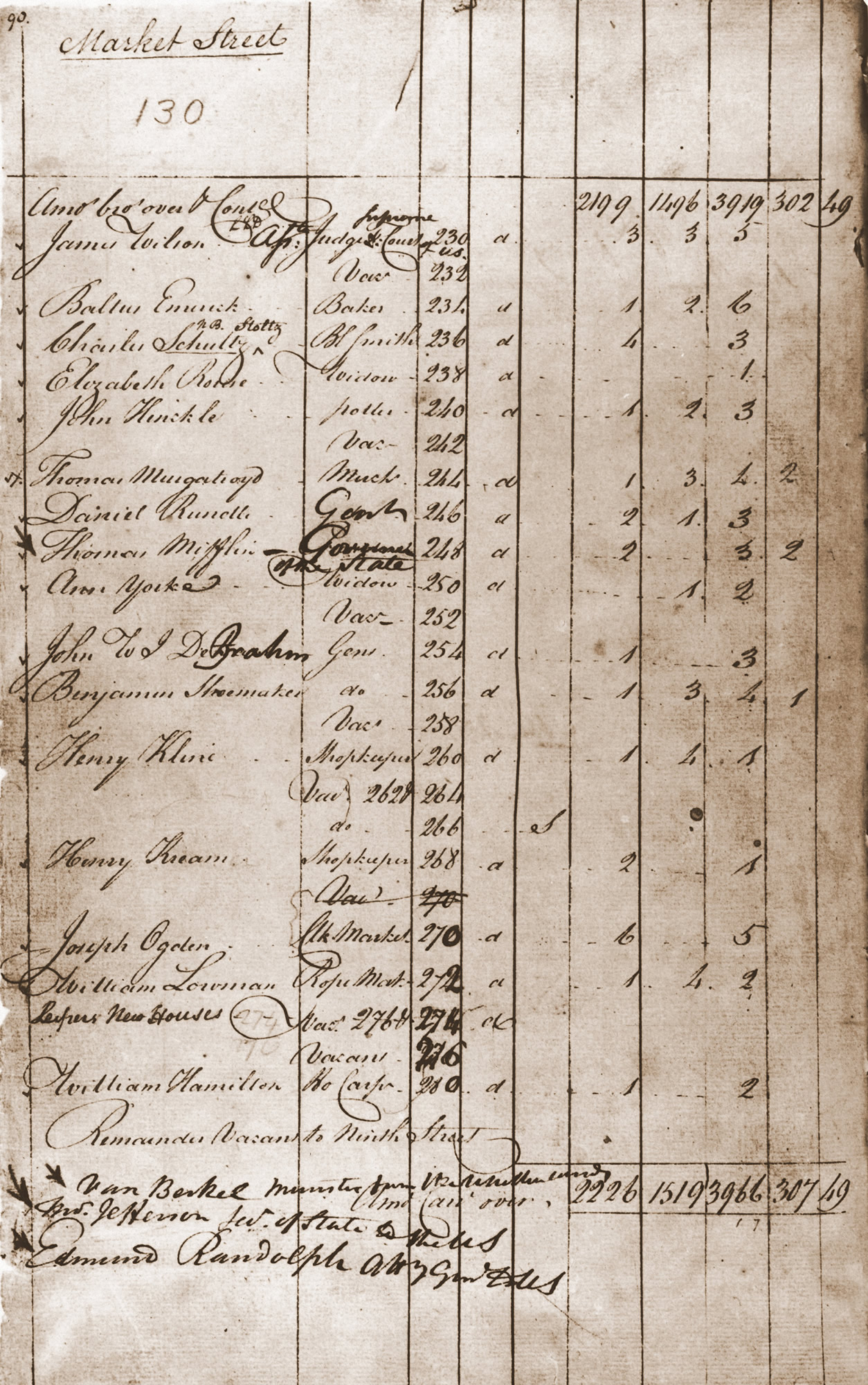 The first Census was conducted in 1790. It was managed under the supervision of Thomas Jefferson, who was the Secretary of State at the time. The photo to the left is of a 1790 Census schedule.

There were six questions included on the first Census. They asked for the name of the head of the family and the number of people in each household of the following descriptions:

The first Census counted 3.9 million inhabitants, which ended up raising the membership in the House of Representatives from its original 65 to 105.

The last Census took place in 2010. It counted a U.S. population of 308.7 million people and 435 people serving in the House of Representatives. April 1 was the official enumeration day. The Census cost a total of $12.9 billion dollars to complete.

There were ten questions asked in the 2010 census:

According to the Census's Bureau's Our Census page, the 2010 Census saw the largest amount of participation since the Census began.