About the Library: Red Call Numbers 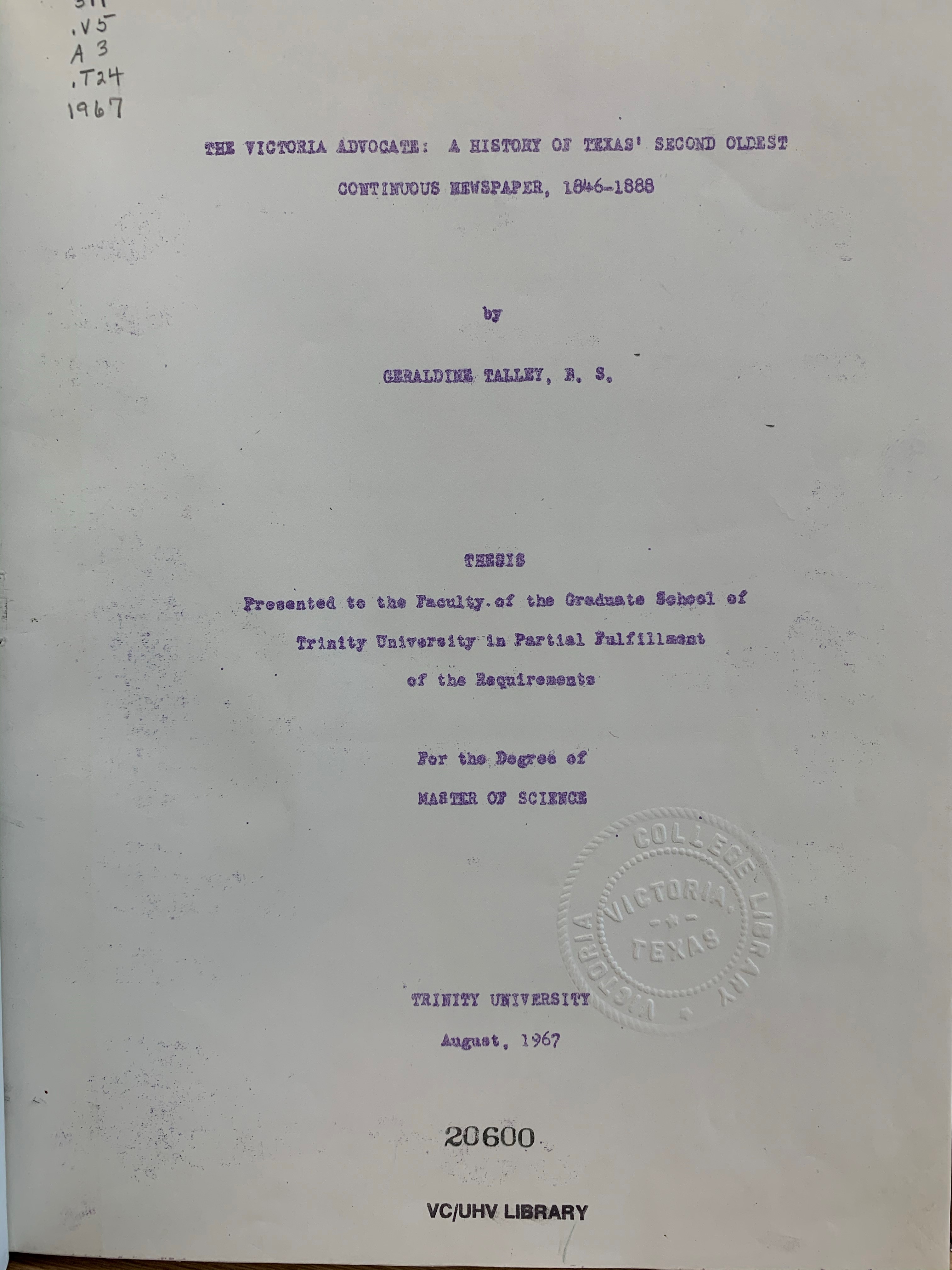 Geraldine Fischer Talley was a professor at Victoria College. She wrote this history as her graduate thesis for Trinity University. Talley was inspired to write this thesis due to an interest in the history of Texas and the city of Victoria. The thesis focuses on recording the history of the paper, showing how events influenced the newspaper and how the newspaper influenced its subscribers.

This book covers three hundred years of history in Victoria County from 1685 to the twentieth century.

Dr. Harold Smith traces the British women's suffrage campaign from its origins in the 1860s through to the achievement of equal suffrage in 1928. Dr. Smith taught at UHV's history department for 37 years and won the UHV Teaching Excellence Award twice.

This is the call number start for any book relating to the University of Houston-Victoria. UHV was established in 1973 with a main campus in Victoria, Texas. Now, UHV also has a campus in Katy, TX.

This book of short stories was the first book accessioned, or added to the collection, by the Victoria College library. Stephen Vincent Benet was an American poet, short story writier, and novelist. He was best known for John Brown's Body, a book length narrative poem about the American Civil War, which won the Pulitzer Prize in Poetry in 1929. 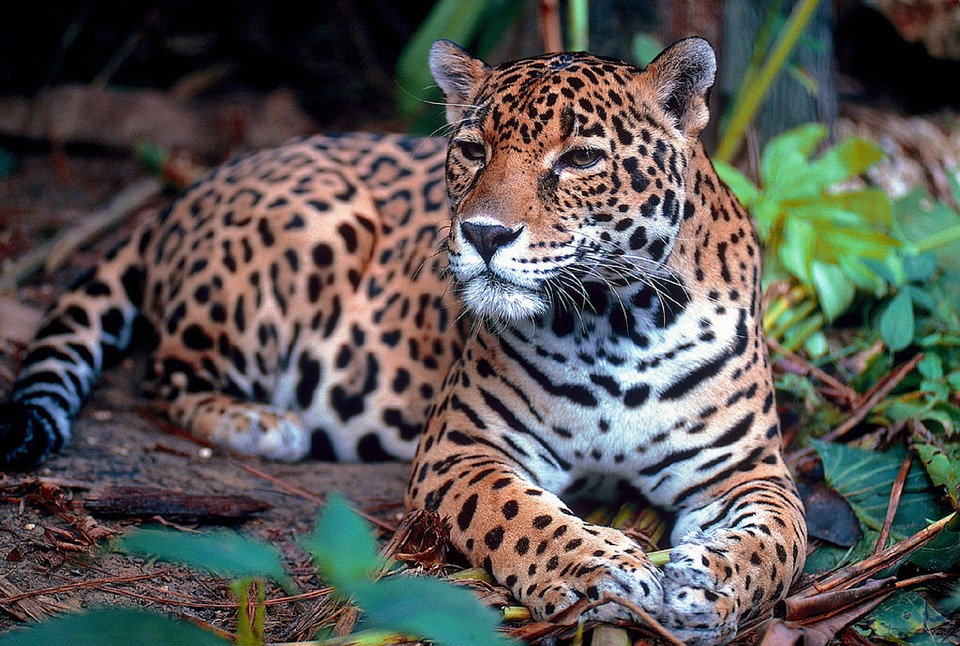 This is the call number start for books about jaguars. Jax the Jaguar is UHV's mascot. UHV students have the nickname of Jaguars. Many buildings around the UHV campus feature Jaguar in the name: Jaguar Hall, Jaguar Suites, and Jaguar Court. Go Jags!

This book is a history of Texas bit and spur making with a focus on the Bianchi's, an Italian emigrant family from Victoria, Texas. Joe Bianchi was a world class spur maker who immigrated to Victoria in 1885. Bianchi's spur style because known as the Victoria Shank or bottle-opener spur, which is still used today by collectors.

This home movie footage was filmed by Robert Adams, first graduate of the first graduating class of 1941 at Foster Field. The fifteen minute movie segment is in color but has no audio. The film shows training airplanes taking off and landing and an aerial view of 1941 Victoria. While the first fifteen minutes of the tape focus on Victoria, the tape also contains footage of North Carolina, Washington, D.C., and New York. The tape concludes with overseas footage of Palestine and Egypt.